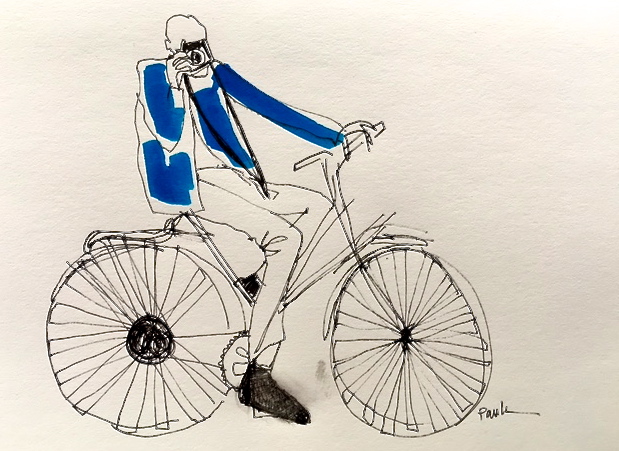 A week ago Bill Cunningham, a beloved and legendary New York Times fashion photographer who invented the “street style” shot well before “street” became an adjective, died at the age of 87. His death was mourned and written about all over the world, including this piece from his home at the Times.

For the 40 years he worked for the New York Times, he tooled around on his bike, bright blue French worker’s jacket flapping in the wind (find them here), 35-millimeter camera a giant necklace around his neck. Khakis and black sneakers completed his everyday uniform for shooting the everyday New Yorkers in their own uniforms, be it flamboyant or familiar. His lens captured our culture through fashion.

He shot thousands of galas, but it was clear the streets were his favorite venue and “normal people” his favorite models. What did he look for? Mr. Cunningham once said this (quoted from the New York Times):

When I’m photographing, I look for personal style with which something is worn – sometimes even how an umbrella is carried or how a coat is held closed”

Everybody wanted to be photographed by Bill. And during the past 5 – 10 years when the internet and social media created the “street style photographer” phenomenon, every fashion or cultural event became fair game for peacocking for the cameras. When Jslow and I went to our first New York Fashion Week a few years back, you can bet we dressed to maximize our chances. For us daughters of coaches from the suburban Bay Area, we were beyond giddy when we were stopped and shot. The photo below was taken by an Elle street photographer while we sat on the fountain outside of the Lincoln Center, me in my Vivienne Westwood “Sac” boots, Jslow in her spiked Louboutin pumps. 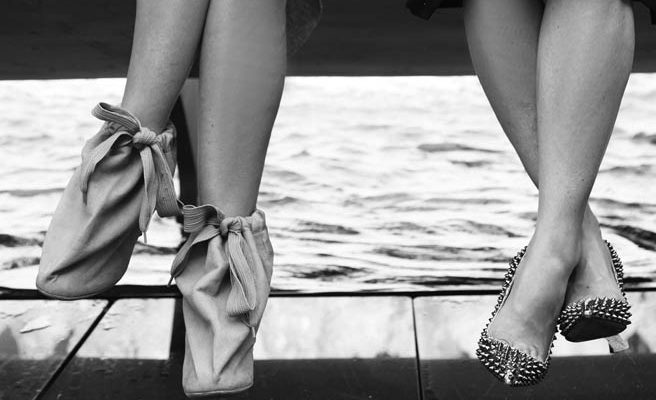 When I heard of Mr. Cunningham’s death, it made me sad. Another icon, another authentic, soulful, true talent like Prince, David Bowie, Mohammed Ali was gone. Sure, in most circles, he might not have the same name recognition as the others, but in the world of fashion and photography, he’s The King. In 2009, the New York Landmarks Conservancy made him a living landmark. In 2010, the documentary “Bill Cunningham New York” premiered at the Museum of Modern Art. It’s wonderful – click the link above to watch for free on Hulu.

Bill Cunningham loved what he did and did it for that love. For most of his life he lived in a cluttered studio and slept on a cot:

Money’s the cheapest thing. Liberty and freedom is the most expensive – Bill Cunningham

In his honor, below are some of my favorite bright blue jackets and blazers. Wouldn’t it be fantastic if for one day, everybody sported something blue in honor of Bill? 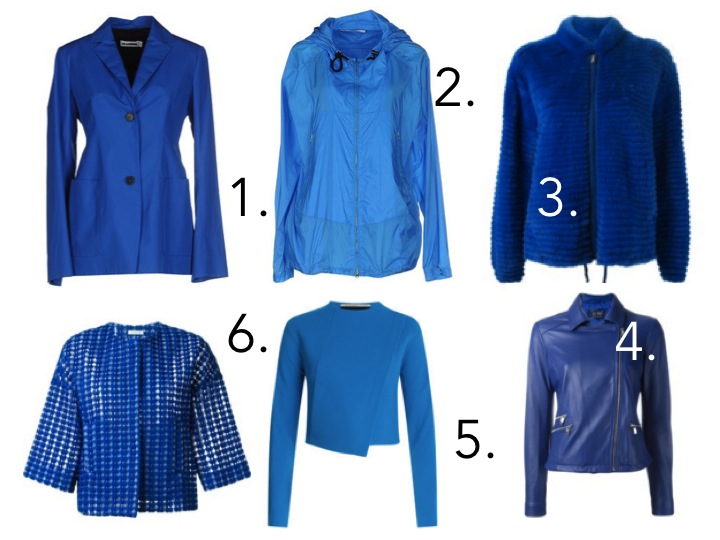 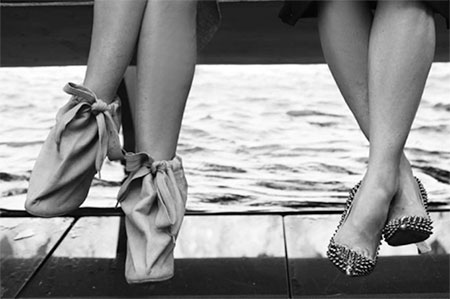 The Little Ideas That Could

The Election Is In The Bag

Lets Hear it for the Boys, I Mean Girls